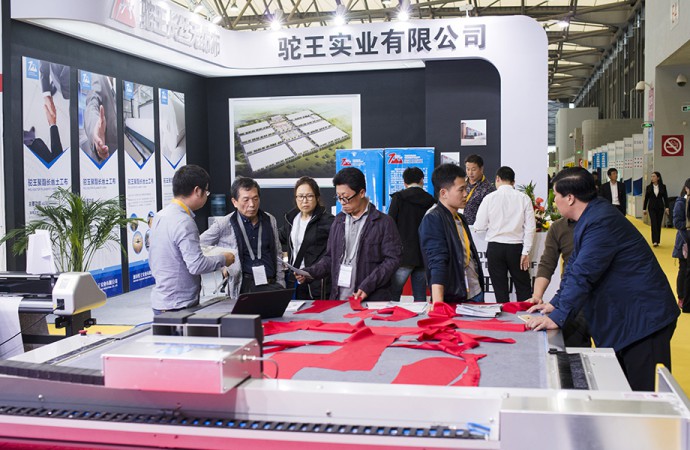 Cinte Techtextil China, Asia’s leading international trade fair for the technical textiles and nonwovens industry returns to Shanghai in 2020 for its 14th edition. The fair is confirmed to take place from 2 to 4 September at the Shanghai New International Expo Centre, its home for the last three editions. The previous fair in 2018 hosted some 485 exhibitors from 22 countries and regions, while there were 13,203 visits coming from 55 countries and regions.

“As the daughter show of Techtextil in Germany, and the second biggest in the series behind the Frankfurt fair – Ms Wendy Wen, Senior General Manager of Messe Frankfurt (HK) Ltd explained – Cinte Techtextil China is highly regarded within the domestic market, a market that continues to go from strength to strength. China’s technical textiles and nonwovens market has been a star performer of late, and has been relatively immune to the macro influences affecting other parts of the country’s economy. This is due to a number of underlying factors, including booming infrastructure and construction sectors, technology upgrading in China’s various manufacturing industries, continued urbanisation and rising living standards, and increasing awareness of environmental protection to name a few”.

As in past editions, around one-third of exhibitors will be overseas suppliers. They will occupy the International Hall which also accommodates the European Zone, as well as a number of overseas country and region pavilions. Leading Chinese suppliers will cover two further halls.